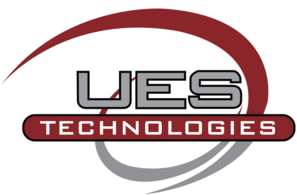 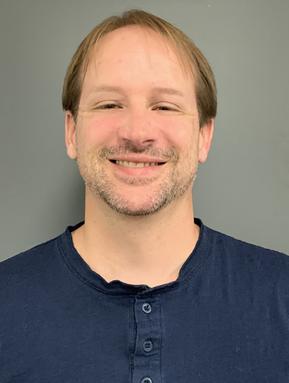 Congratulations Todd! We are proud to have you as a member of the UES Technologies team!

Computers have always been Todd's passion and electronics the main focus of his career; including Aviation and working with lasers. Todd built his first computer shortly after graduating high school and used that computer through his college years and long afterward. He began with systems like Arduino and Raspberry Pi, which got him interested in fixing and building computers. He has configured desktops ranging from gaming rigs to very small versions that would fit in your pocket. Todd also recently finished a software development boot camp which led him into the coding and software side of computers.

Todd has developed an enthusiasm for exploration both in his professional and personal life. In his free time Todd enjoys hiking, camping, off-roading and disk golf. He moved to Iron Mountainto get away from the hustle & bustle of city life in Denver. Although he loves all the trees & wildlife in the UP, he does miss the majesty of the Rocky Mountains.